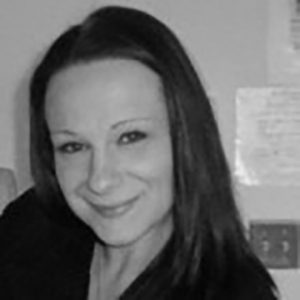 IT PMO Director for a Fortune 50 telecom company.

Laura Stratton began her career in telecommunications for a Fortune 50 company in 2003 as a contractor supporting Payroll systems before joining full time in 2005. She rapidly became the company subject matter expert on time reporting and pay practices, and has acted as a cross-departmental partner and change agent.

During her career, Laura Stratton has held several positions of increasing responsibility with multiple groups. In 2012, she was selected for the first group of participants in her employer’s Lean Six Sigma program and received certification as a black belt in 2014 after successfully implementing process and systems changes resulting in more than $5M annual savings to the company.

Most recently, Laura Stratton has been responsible for the program management of a multi-year,$20M+ capital initiative to implement a single time reporting system, and to standardize compensation and absence practices comapny-wide, affecting more than 170,000 employees worldwide.