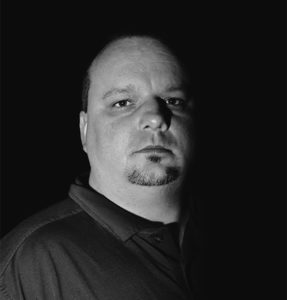 David Kuznicki is an award-winning storyteller who strives for excellence in managing corporate communications for ZKchemicals.

David graduated from The University of Toledo with a B.A. in Communication in 2008.  He has spent the last two decades directing and producing award-winning news and content for a variety of networks, including NBC, Fox and PBS among others while always maintaining a keen eye on the bottom line.  Four of his programs have aired nationally.

David has won numerous film festival and a host of awards, including a pair of Emmys and a Silver Telly Award.  He is currently serving his 2nd term on the Board of Governors for the Lower Great Lakes Chapter for the National Association of Television Arts and Sciences.